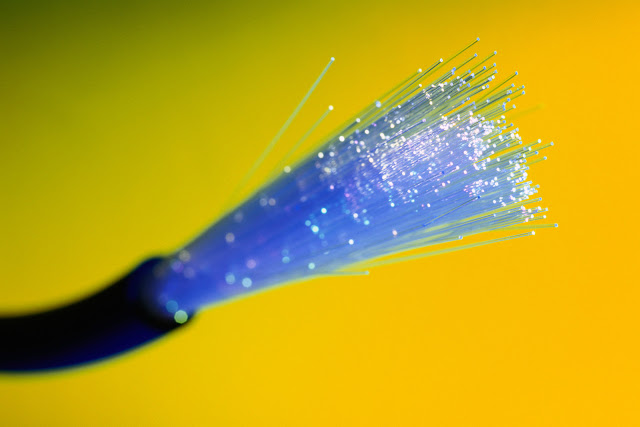 A Bluewater Power subsidiary is one of the 20 internet service providers eligible to submit proposals for building ultra-high-speed internet in Ontario’s southwest.

Also in the list is Sarnia-Lambton provider Brooke Telecom, among Rogers Communications, Cogeco Connections, CK OPEN FIBRE, and others.

“We still don’t have a lot of idea what the RFP process is going to look like in late 2017, early 2018,” said Bluewater Regional’s Chris Gould.

“We’re just as interested to find out about it as everybody else is.”

The company is on track to build about 22 kilometres of backbone fibre by year’s end, he said – about two-thirds of the 30-35 kilometre network planned for Sarnia and Point Edward.

There were previously only pockets of high-speed fibre in the city.

The SWIFT project meanwhile is laying the building blocks for a high-speed network across the region, particularly for rural areas underserviced or missing high speed connections.

Lambton County, which recently officially signed on as a partner municipality, is encouraging residents to take a survey at swiftnetwork.ca/survey, to help determine where need is most pressing.