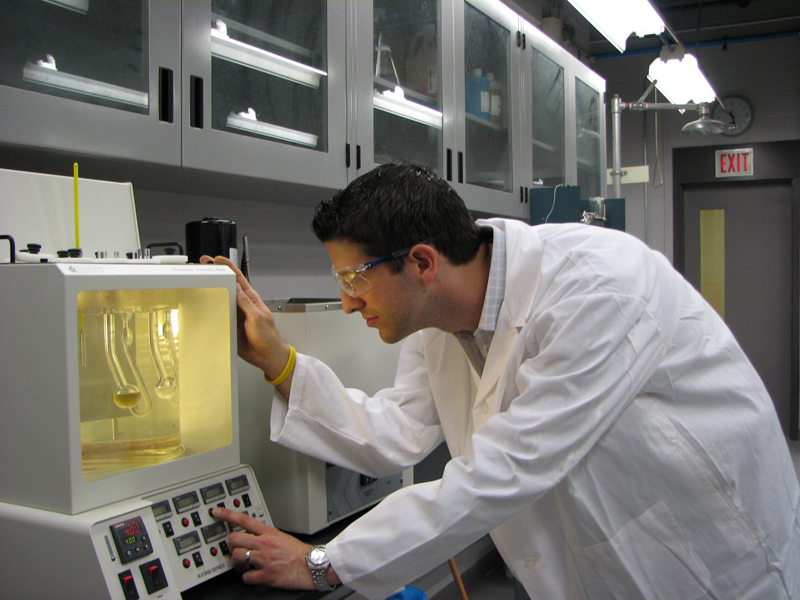 It’s the crowning achievement — so far — for the Sarnia Lambton Intelligent Community team, which for years has worked to win international recognition for local achievement and innovation. Since 2016 Sarnia has been a mainstay in the forum’s preliminary list but has, each time, failed to crack the second round.

Now they have a chance to be named the Top Intelligent Community of 2019 at the forum’s June conference, in New York.

“It’s great. It’s an honour,” Chris Gould, chair of the local team, told the Observer. “We’re finally being recognized, and what it’s done is given us clarity about who we are, and where we came from.”

This year’s Top7 list includes two communities from Canada, including Sarnia-Lambton, and three from the U.S.

The work of the Intelligent Community team is far from over. Communities must apply for the annual lists and must resubmit more rigorous applications each round, culminating in a final package and visit from a co-founder of the forum. That visit is expected to take place this spring.

The team also reported Tuesday it is through two of three community consultations designed to garner feedback from people in Sarnia and Lambton County. While moderately attended, Gould said, the consultations have generated feedback that will help direct the team moving forward.

“It’s an evergreen process” Gould said. “There’s no destination that says . . . for us to reach the Top7, and if we’re lucky enough to make the #1 spot, that doesn’t necessarily mean we’ve arrived and we can rest. It’s going to be a continuously improving discussion.”