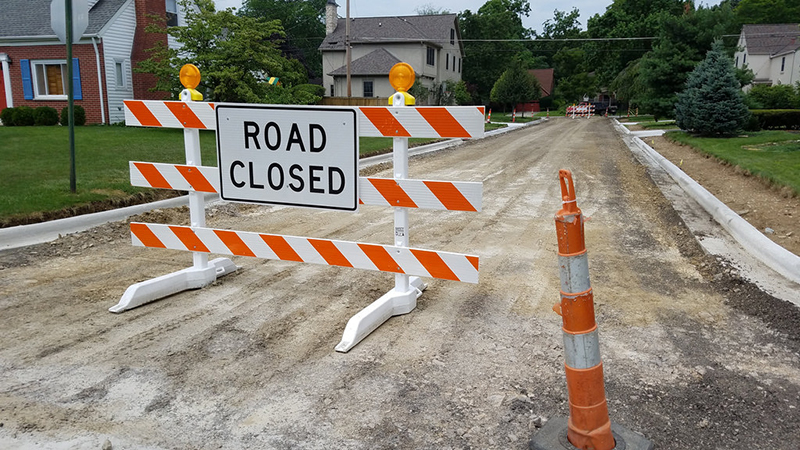 Lambton County is taking a way to improve the way it lets drivers know about road closings and detours out for a test drive.

It has begun a one-year pilot subscription with an online Municipal 511 service to share information about construction, road restrictions, detours and emergencies on the 650 km of roads the county owns.

“The thing that makes this program so nice is integration with the routing apps that people are using already,” said Jason Cole, the county’s general manager of infrastructure and development services.

He told a county standing committee recently the system shares information with other online systems for drivers, including those used by Google and Apple maps, GPS providers and other provincial agencies.

“Which is a problem we run into quite often, where we have a road closure,” he added.

“It’s not identified on any formal electronic database.”

The pilot project is aimed at testing the effectiveness of the system and includes the ability to offering access to it, at no additional cost, to the roads departments at the county’s 11 member municipalities, and local First Nations.

Cole said the local municipalities in Lambton will have to provide their own road information to the Municipal 511 system, but they are covered by the county’s $12,663 one-year subscription fee.

Cole said the county has been sending out construction and road notices to emergency services, road authorities, municipalities, school bus operators and others by e-mail and fax.

The information is passed on to the public through press releases, social media and the county’s website.

Providing wider access to the information through the online system could reduce the amount of traffic ending up in county detours if drivers are alerted in time to take alternative routes, which “would be safer for our workers” and “would help traffic congestion,” Cole said.

The system also has its own online mapping system of users’ detours and construction on the website, www.municipal511.ca.

Cole said the department will look at the results of the service at the end of the year to determine whether to continue using it.

He said information about the system and the county’s pilot project has been passed along to members of a Highway 402 emergency road working group, as well as municipal road supervisors. He was also asked to send it to local municipal councils.

County CAO Ron Van Horne said the project could help Sarnia-Lambton’s bid to reach the top of the list with the Intelligent Community Forum (ICF.)

“This is one of the types of projects that are strongly encouraged and looked on favourably by the ICF – the use of technology to help your residents live better and safer lives,” Van Horne said.

“We’re certainly going to talk about it to the judges when they come.”