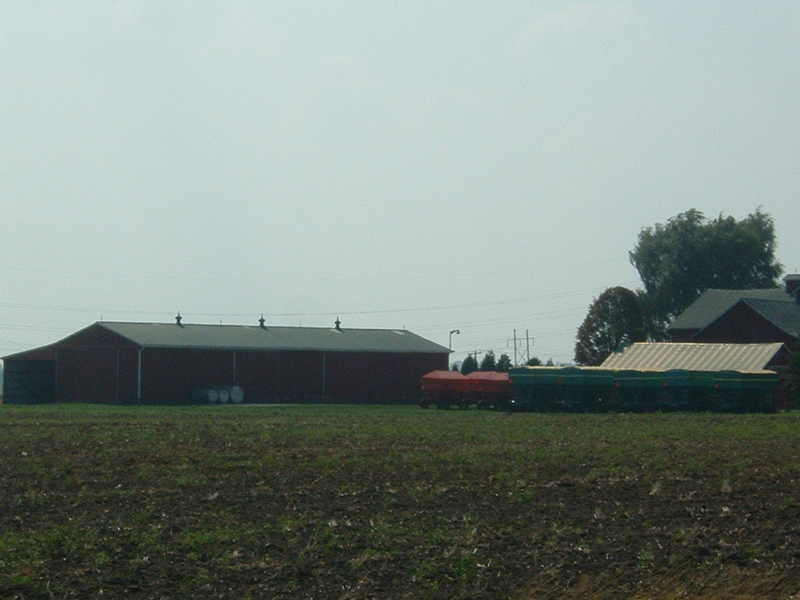 People will be able to track rural internet speeds through a new interactive map via the rural SouthWest Integrated Fibre Technology — SWIFT — initiative.

Announced this week, the map highlights areas with reliable high speed internet across Southwestern Ontario, down to Windsor, east to Niagara Falls, up to Tobermory and past Orillia, near Barrie. Residents across Sarnia-Lambton can now track areas serviced to the standards of the Canadian Radio-television and Telecommunications Commission: 50 mb/s download and 10 mb/s upload.

The project done through SWIFT and the University of Guelph’s R2B2, the Regional and Rural Broadband Network.

Most towns and cities in Sarnia-Lambton have baseline applicable service including Oil Springs, Petrolia, Forest, Thedford, Arkona, and Plympton-Wyoming. Under-serviced areas include most of the south part of the county, including Dawn-Euphemia and Wilkesport.

Significantly, the rural area between Warwick and Watford is highlighted. Most other rural-only areas do not receive full, reliable coverage. The SWIFT executive is now looking for input from people across Sarnia-Lambton, and the rest of Southwestern Ontario, about their mapping technology.

Despite a slower-than-expected rollout SWIFT seems to be picking up steam across the province, with virtually all municipalities signing on to the ambitious plan. The board will face a challenge over the next few months as a third of their members either retired or lost their municipal seats last election.

In other places, original ideas have been employed to affordably wire rural Ontario into the internet.